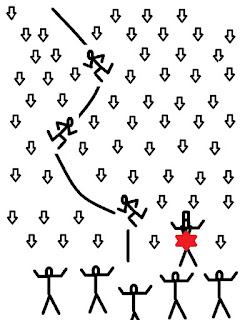 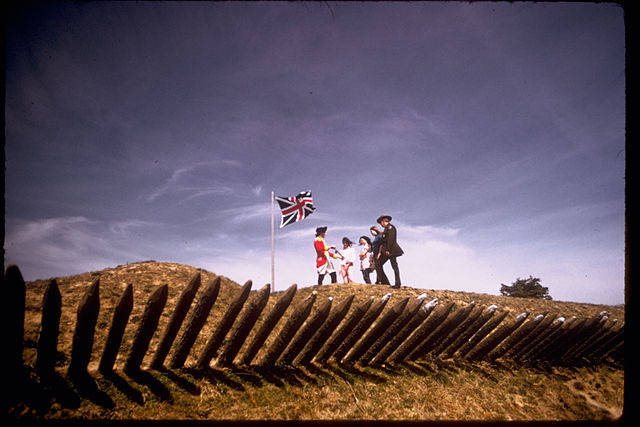 Finally, in our modern society, wrought iron fences with spiked fence posts regularly impale drunken burglar-Americans who attempt to trespass.  After a Zombie apocalypse, such fences will likely immobilize some portion of Zombies who attempt to get over them.
Posted by GatorDude at 10:06 PM